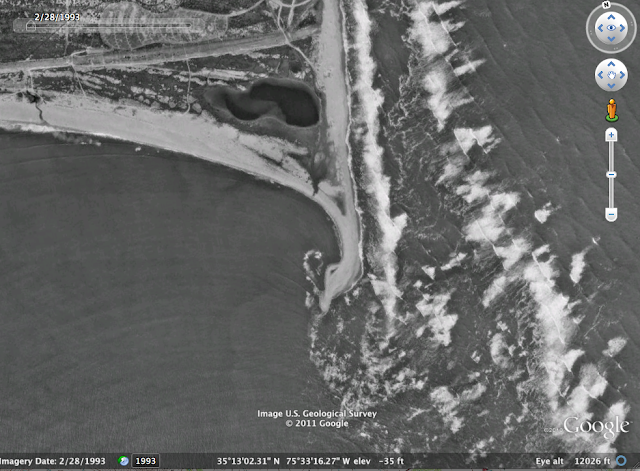 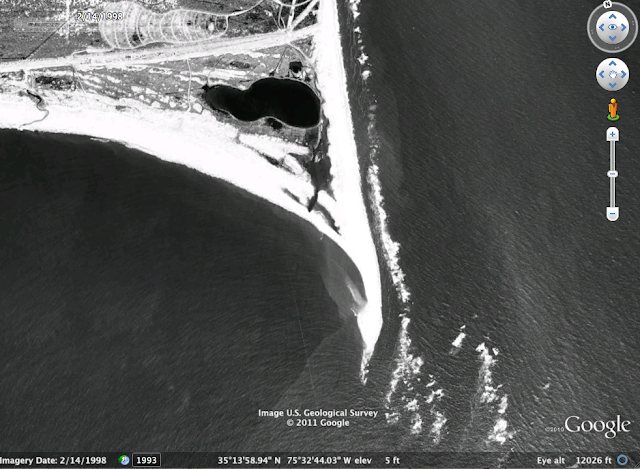 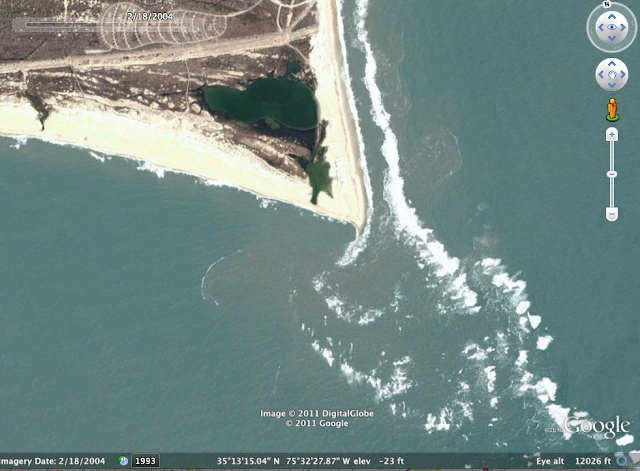 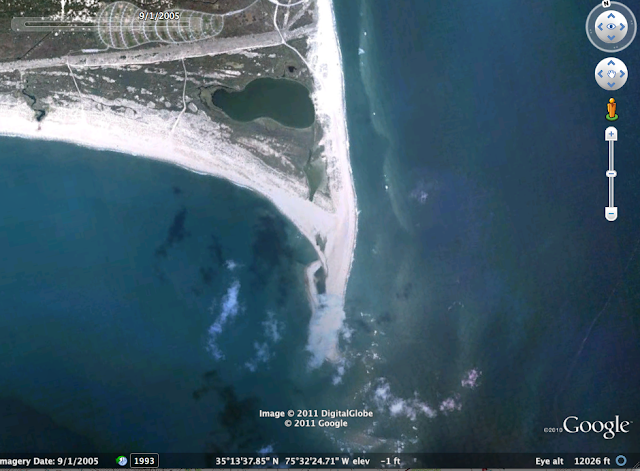 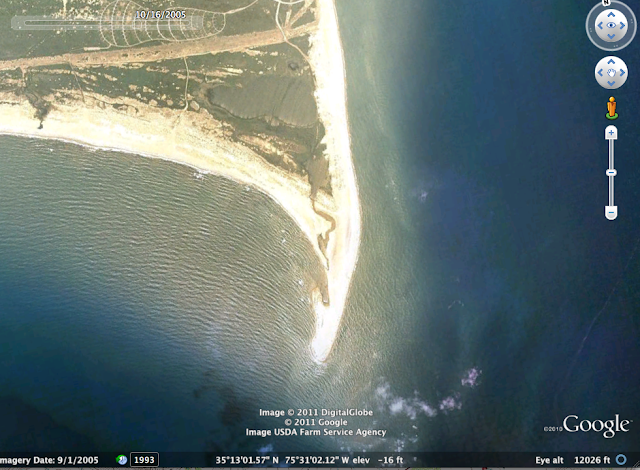 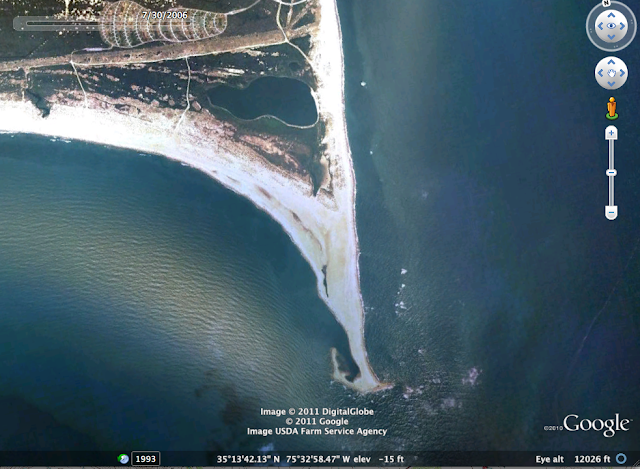 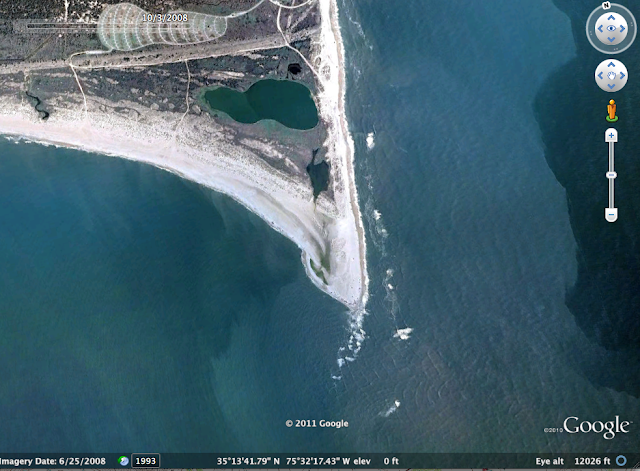 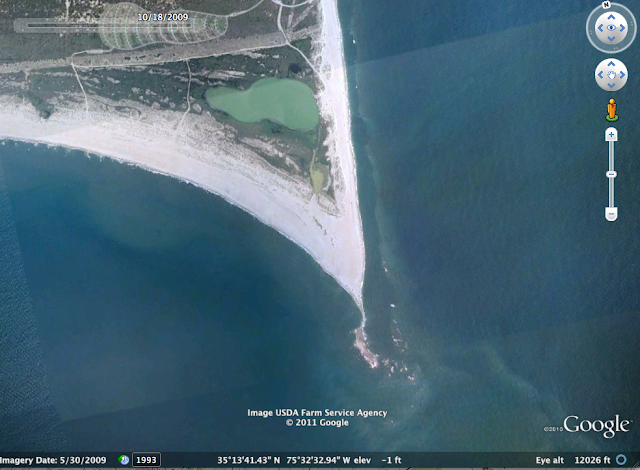 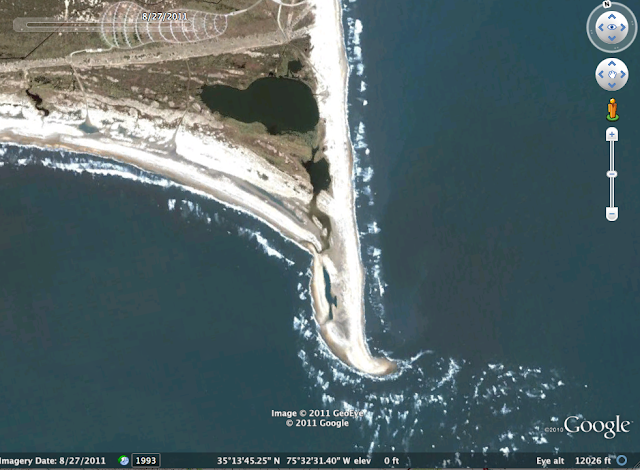 
Check back next week to see an EF5 tornado's effects on a small town.
Posted by Unknown at 1:01 AM
Email ThisBlogThis!Share to TwitterShare to FacebookShare to Pinterest
Labels: *Geology, Feature: Spit, Location: North Carolina