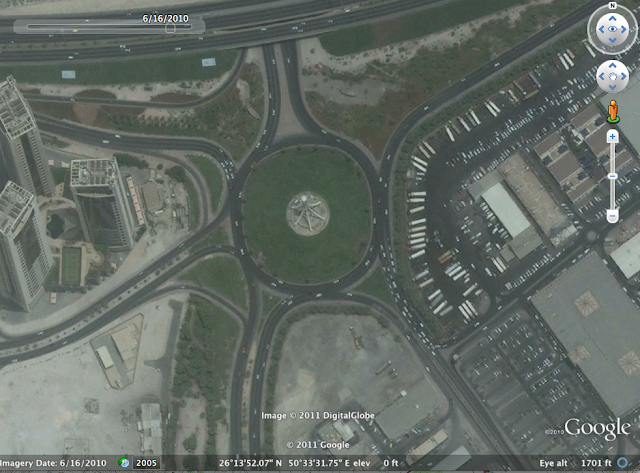 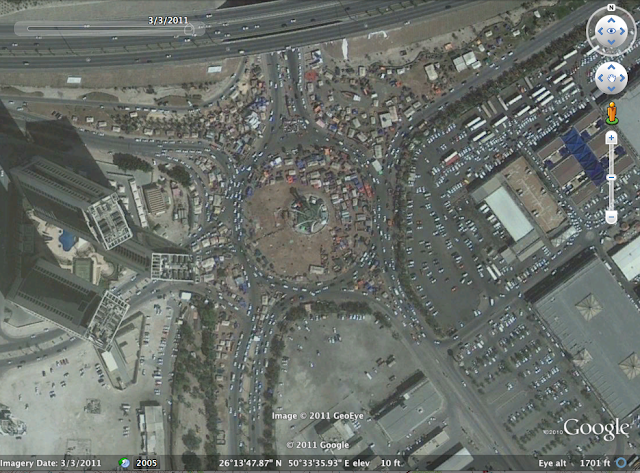 ATTENTION! This weekend is the 2011 Annual Geological Society of America Meeting in Minneapolis, MN.  If you see me there, say hello! My badge will say "Brian Schrock Olivet Nazarene University"
Posted by Unknown at 1:01 AM
Email ThisBlogThis!Share to TwitterShare to FacebookShare to Pinterest
Labels: *Anthropogenic, Location: Bahrain