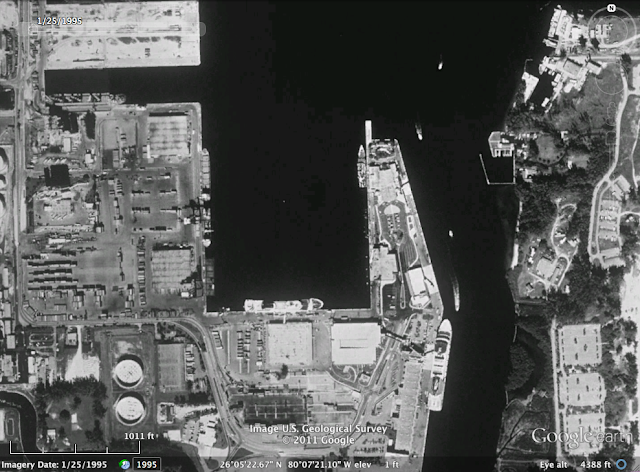 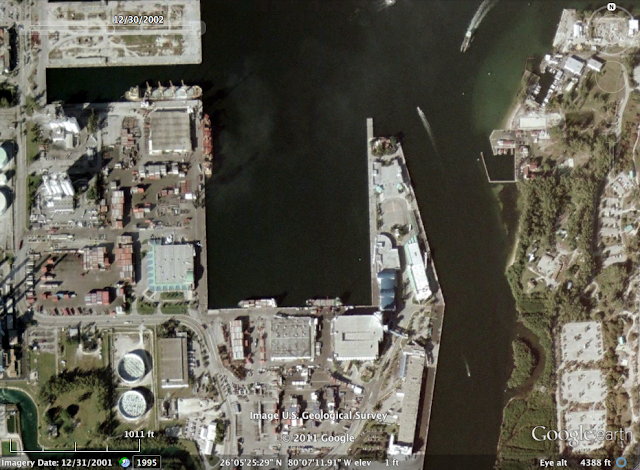 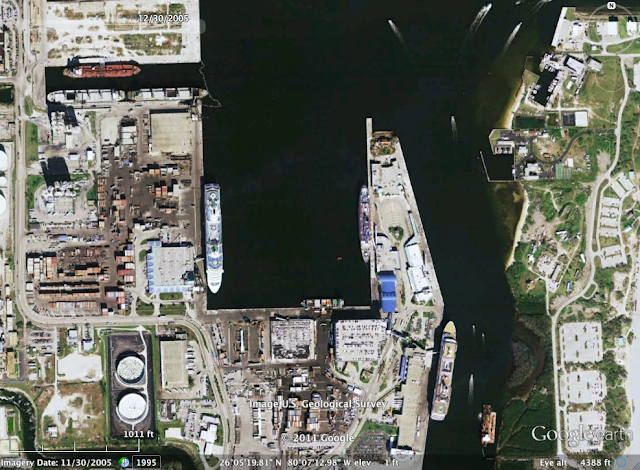 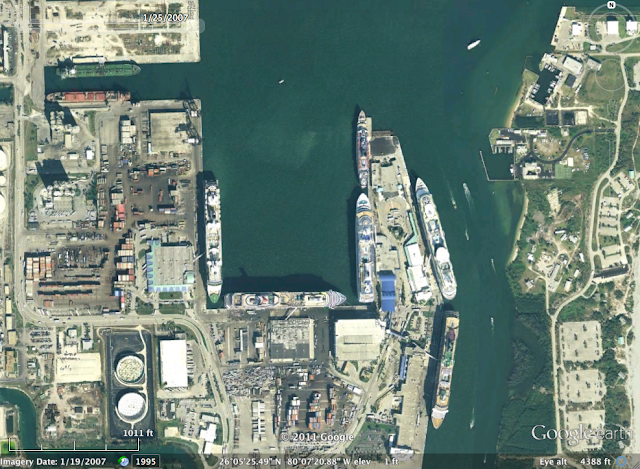 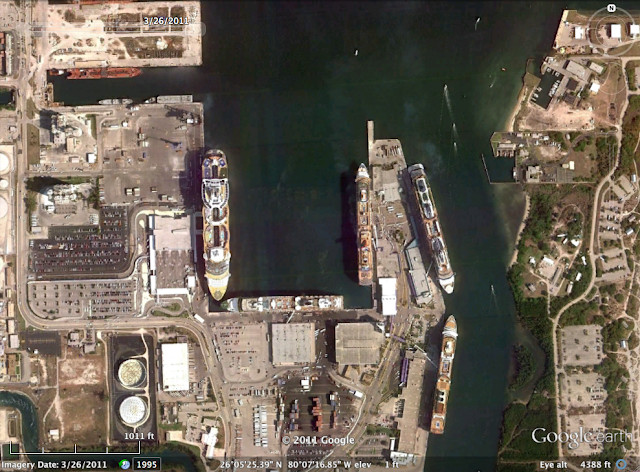 Check back next week to see a volcanic ash cloud!
Posted by Unknown at 1:00 AM
Email ThisBlogThis!Share to TwitterShare to FacebookShare to Pinterest
Labels: *Anthropogenic, Feature: Development, Location: Florida