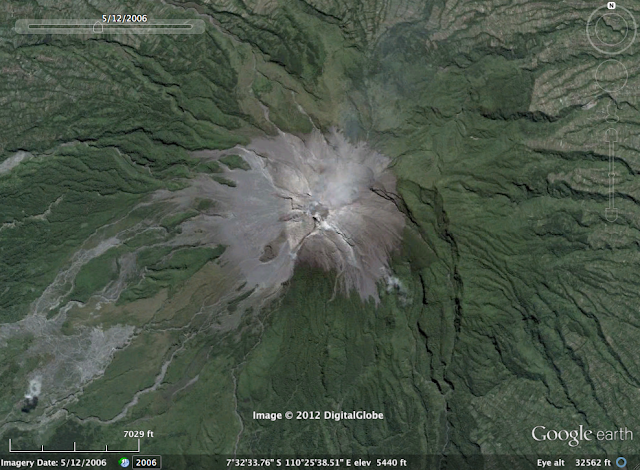 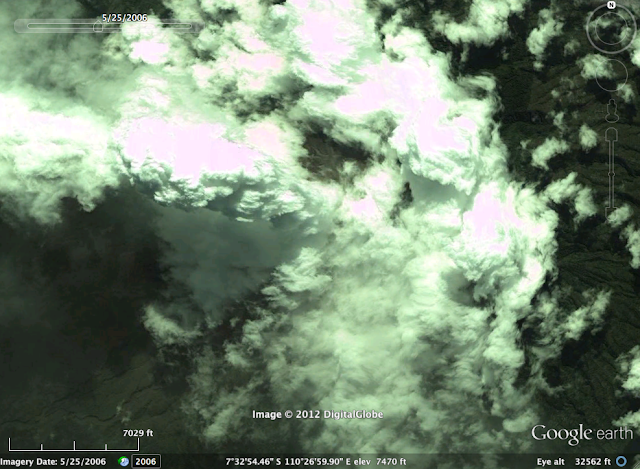 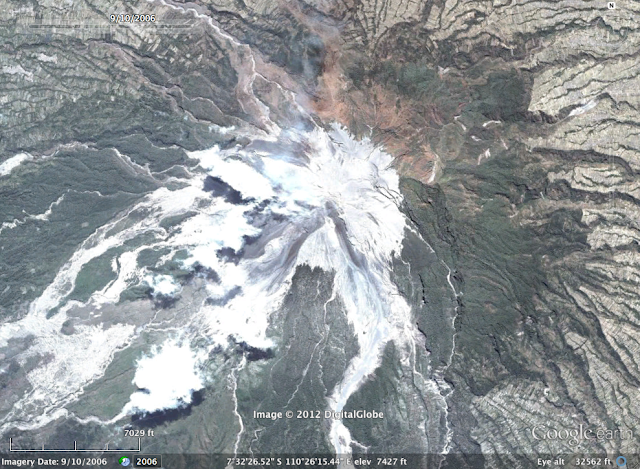 Check back next week to see the town that returned from the depths.
Posted by Unknown at 1:00 AM
Email ThisBlogThis!Share to TwitterShare to FacebookShare to Pinterest
Labels: *Geology, *Natural Disaster, Feature: Earthquake, Feature: Mountain, Feature: Volcano, Location: Indonesia